Back in 1990, I was starting 7th grade in a new school in a new town after my family had relocated earlier that summer. I was an avid reader, but I never saw a book on the shelf that would help me understand this scenario:

Later, as I was getting off of the bus, another boy quietly said, “They think you’re Muslim.”

I am white and was raised Catholic. I do have olive skin tones and tan very easily. The town I had moved to is home to a large mosque, which means a handful of students at my school were Muslim. Being new to town and admittedly unexposed to other faith traditions, I didn’t even know what being Muslim meant. My parents had to explain that asking about my towel was in reference to the hijab worn by some Muslim women.

While I may have lacked the knowledge to understand the substance of this interaction (and that boy lacked the knowledge to realize skin tone is not an accurate way of determining someone’s religious faith), I knew without a doubt that this line of questioning was meant to cause pain. While I could shrug it off as a misunderstanding, you can imagine the pain comments like this cause Muslims; to have their faith traditions be likened to a bathroom accessory. This is a microaggression. 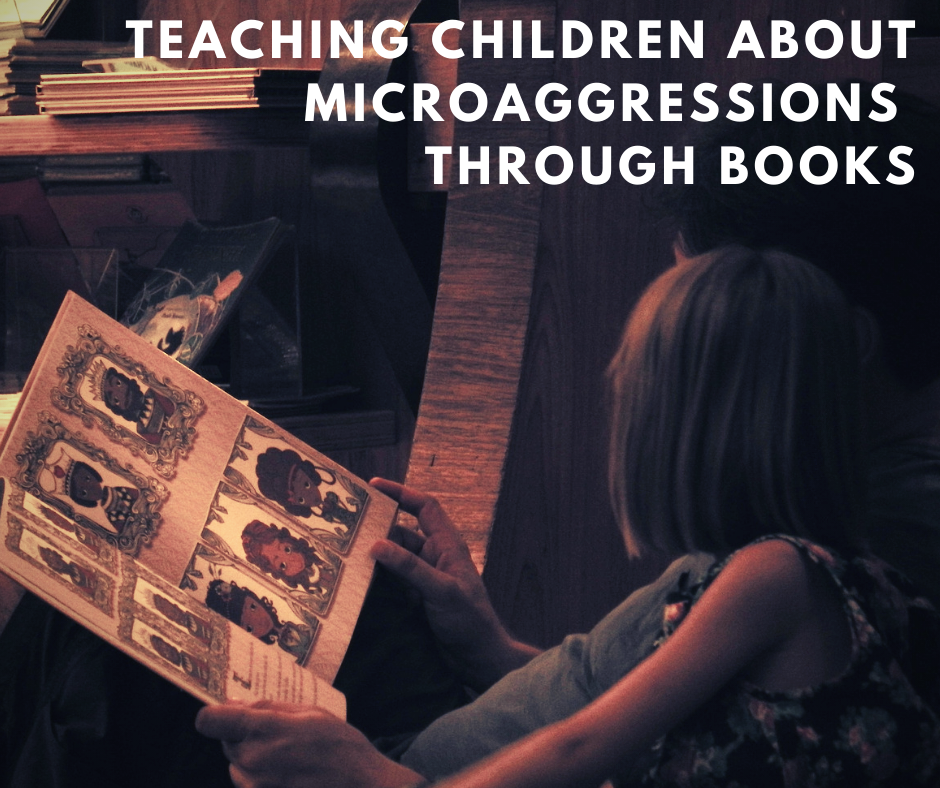 END_OF_DOCUMENT_TOKEN_TO_BE_REPLACED

Do you live in a state with a mandatory 3rd grade reading test (in Indiana, it’s called the IREAD-3)? More and more states are requiring a test to address reading proficiency in 3rd grade. Here is a map of the states and their stance on these tests from The National Conference on State Legislators. While research tells us there are mixed reviews on the benefits of these reading tests, many states now require it. It began with the idea that by 3rd grade, students need to “read to learn” and have moved past “learning to read.” 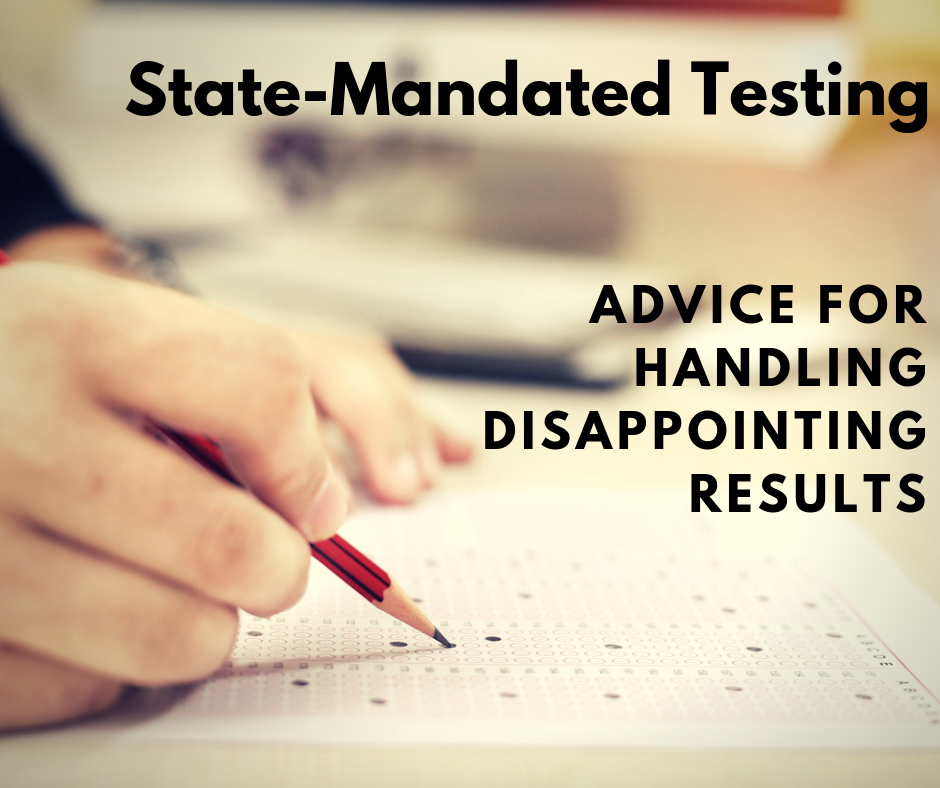 Teachers and their struggle for fair compensation have finally been making headlines. Stories long known in education circles are being heard by the broader public: teachers with second and third jobs to make ends meet, lack of upkeep with inflation, and out-of-pocket expenses for supplies.

A dark, hidden secret that still hasn’t had its moment in the spotlight: in most public schools, classroom libraries are almost always funded by teachers themselves. These vital tools for teaching children literacy skills and a love of reading are basically charitable donations made by already underpaid employees.